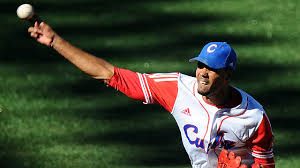 Danny Knobler of CBS Sports reported that 45 scouts were on hand for the start by Cuban defector Miguel Alfredo Gonzalez in the Mexican League for the Tijuana Toros. Knobler added that Gonzalez could get anywhere from $40 million to $60 million once he is cleared by the US Treasury Department, which will allow him to negotiate; although, he is already a free agent.

After watching the offensive explosions of Yoenis Cespedes and Yasiel Puig, several MLB teams will likely be leaping at the chance to find the next Cuban sensation, and the fact that Gonzalez won’t count against team’s International signing pool will lead to a bidding war. This is due to the fact that Gonzalez is older than 23  and he has played in Cuba‘s top league for three seasons.

Gonzalez is a 26-year-old right-handed pitcher. At 6’3″, he has a solid build to go with his mid-90’s fastball, hard curve, forkball, and changeup. He had been suspended the last two seasons for trying to defect once before from Cuba, so his level of competition and total readiness may become a factor in his final offer. 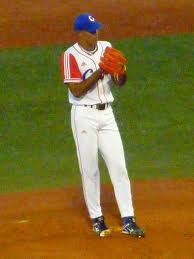 Gonzalez seems like a legitimate prospect that has the tools to thrive in MLB. While the investment required would seem to be overwhelming for many in the baseball community, having seen the recent success of Aroldis Chapman, Puig, Cespedes, Cubs minor leaguer Jorge Soler, and Orioles minor leaguer Henry Urrutia, the teams capable of making the financial commitment (Dodgers, Cubs, Rangers, and Red Sox) will find this as a risk worth taking. 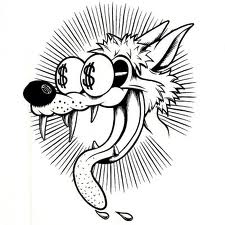 Gonzalez struck out six of the nine batters he faced over three innings in his first start for Tijuana. With continued success in his throwing showcases, it will be easy to see the dollar signs in the eyes of teams and the agent.

What do you think? Cancel reply